My self and two other club members made the trip to Louisville KY. for the Shootout. There were 380+ entries on the table. The vendors were great as usual, with lots of deals to be had. The Louisville club did a great job putting this on. The cars on the table were beautiful. The high light of my day was the young boy that won the youth category. He swept all three places with great builds. I would say he was 9-12 years old. His grandmother brought him to the show. After the awards ceremony was done he got on the mike to thank everyone for letting him be apart of the event. You don’t see that everyday. The Derby City Shootout is definitely worth attending.
Rat Rod Matt (Gedert) 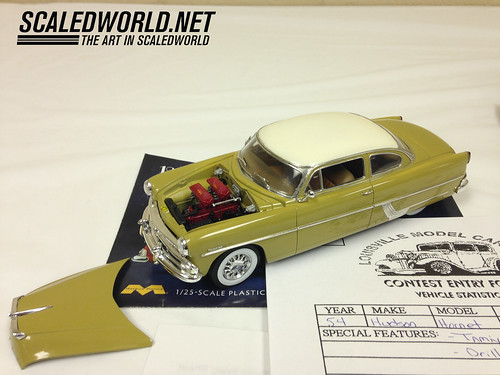 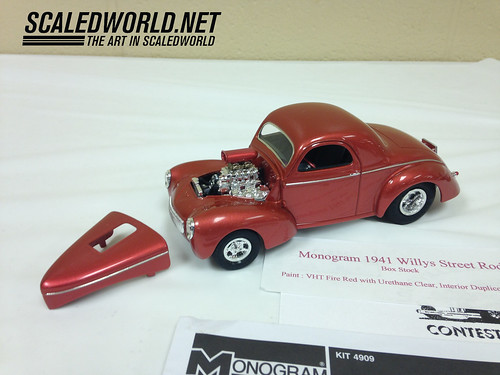 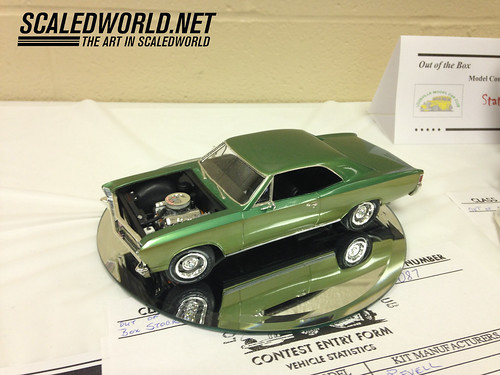 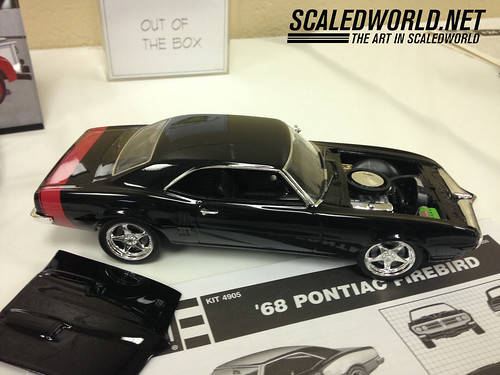 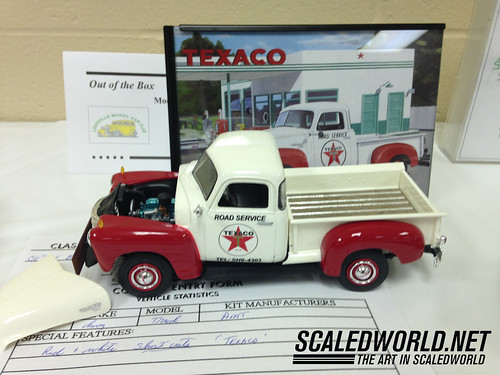 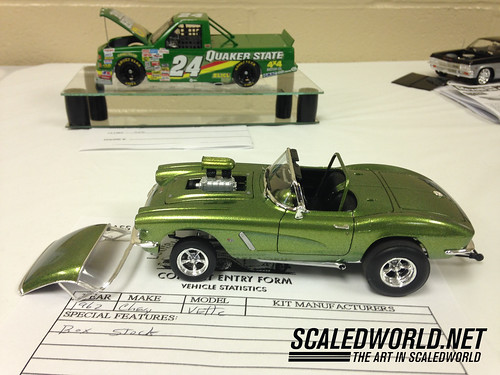 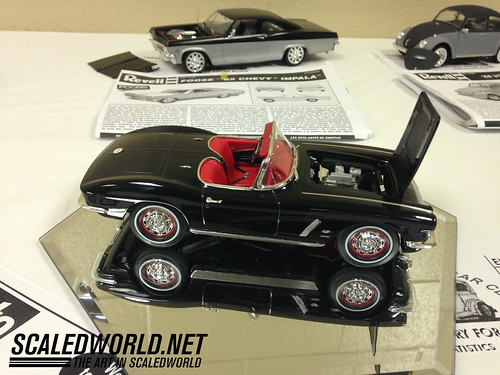 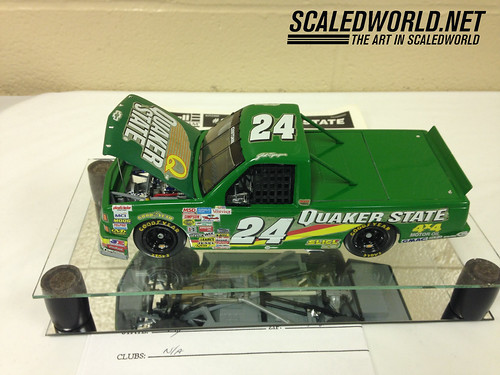 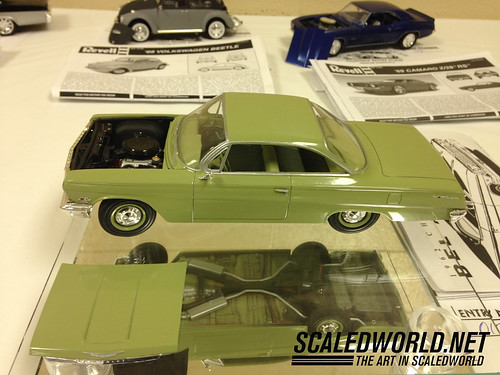 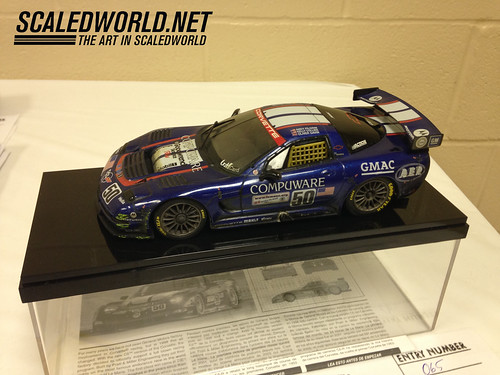