Made it out to Zanesville, Ohio to the YCSM model car contest. There were a number of Ohio clubs present. The Buckeye scale auto club, Stark scale modeling club and north coast auto modelers. A lot of non club contestants as well. Looked like there were roughly around 300 + models on the tables. The vendors were down just a bit from last year, but still found some great kits and good deals. This is not the biggest show, but it brings in some great builds. Of all the show I go to this has to be one of my favorites. Its just big enough to bring a high level of competition, and small enough you can socialize with old friends and new ones. Congratulations to all those that took home a trophy. My hat”s off to the Y-City Scale Modelers for another show well done. Matt Gedert-Buckeye Scale Auto Club 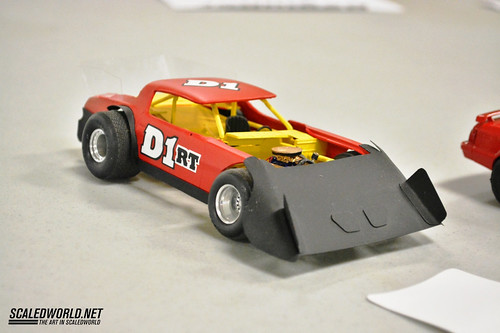 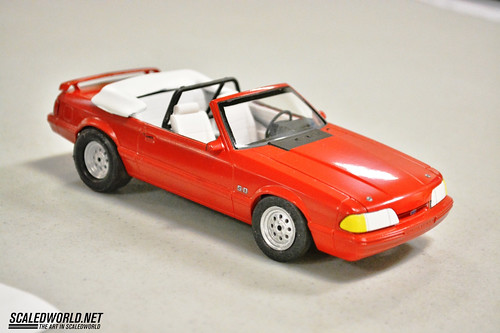 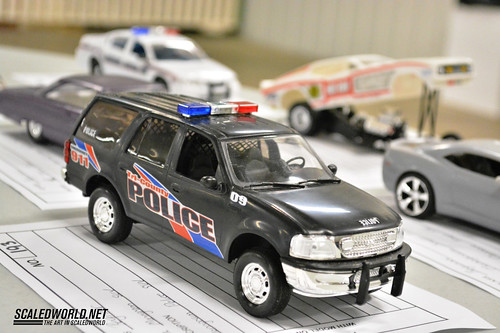 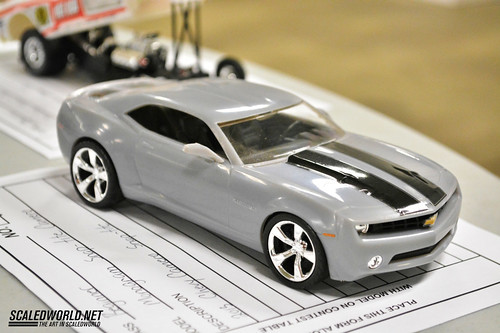 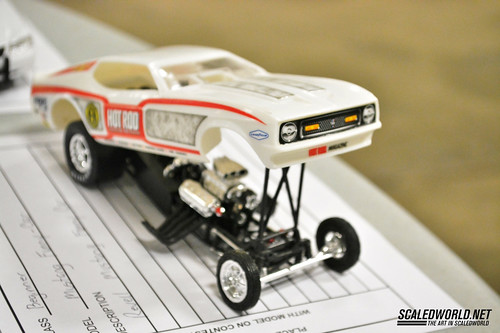 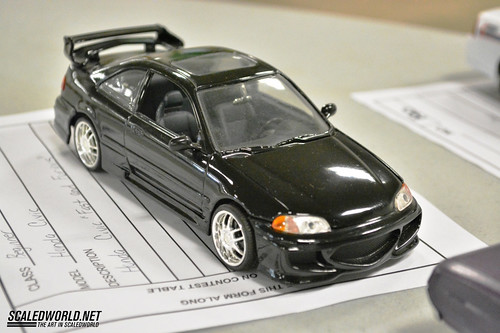 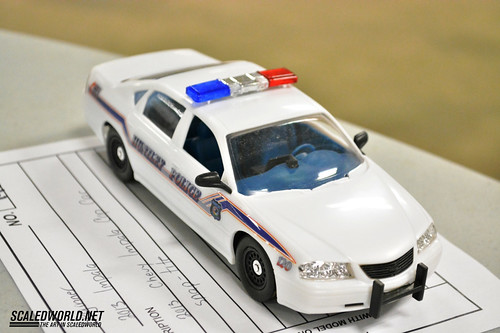 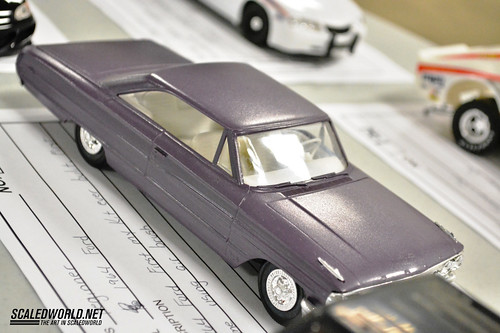 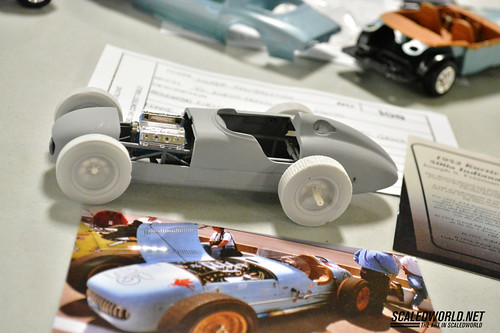 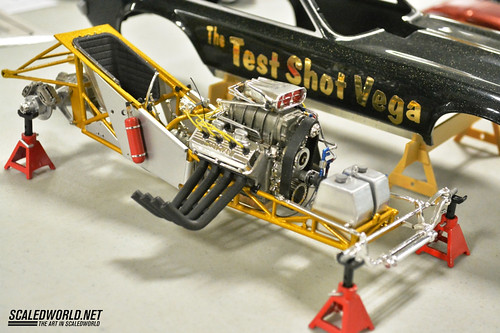